Bathtub, Countertop & Tile Refinishing will give your existing space a beautiful makeover without breaking the bank. 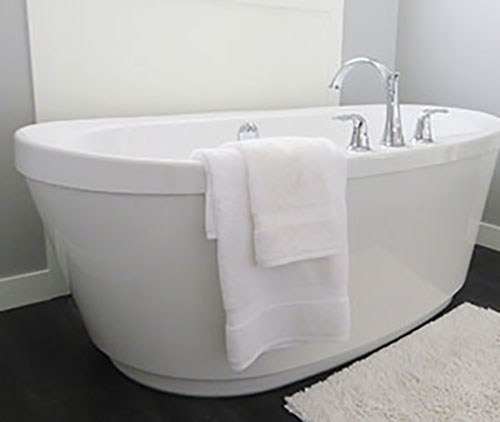 Easily repair and refinish your bathtub 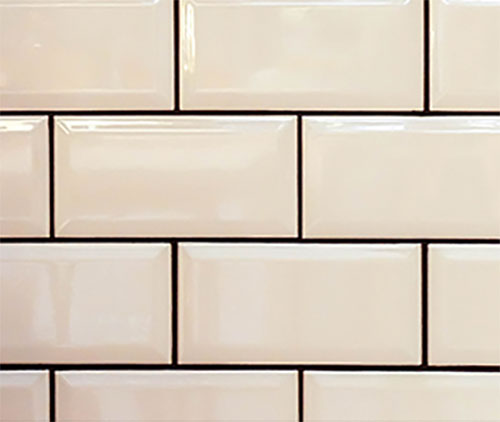 Tile refinishing will help you save money 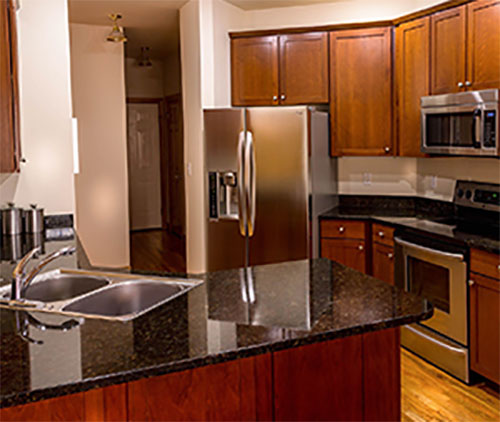 Countertops can be used for almost anything 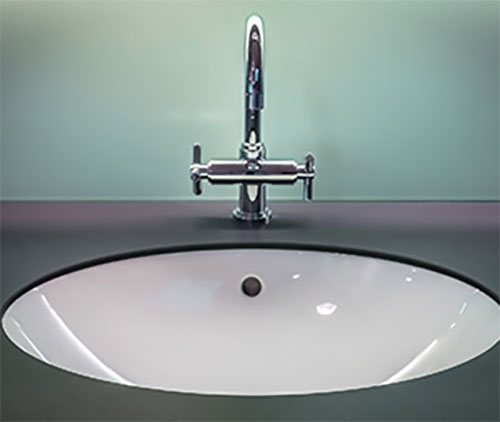 After refinishing your sink, it will look as good as new. 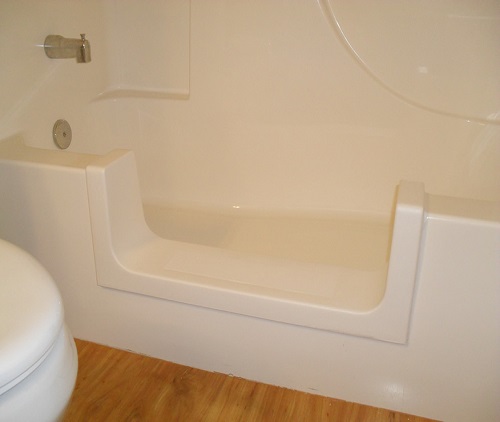 Reduces the possibility of falls

Bathroom Refinishing, Sink, Countertop and More in Miami and Broward

Whether Chipped, Rusted, Cracked or just plain old...We Can Refinish It!

Whether you need a quick bathtub refinishing or a complete makeover of your bathroom space, America Bathtub and Tile Refinishing Corp in Miami and Broward are willing and able to help. With satisfaction guaranteed and excellent customer service. We are sure that you will be amazed with our work. We treat your home as it was our own, meaning we keep clean, map out a plan and have flexible scheduling to cause little to no interruptions for you and your family while the services are being completed.

America Bathtub and Tile Refinishing is about restoration over replacement. The price of a bathtub itself isn’t necessarily sky-high, but putting it in your bathroom will almost surely cost you some serious bucks. First, you have to pay the contractor, tack on the costly demolition, and of course the plumber. Most bathtubs are put in during the building’s initial construction, which makes removing them a tough task. Tough, not necessarily in the sense that it cannot be done quickly because it can. It will, however, cost you, and the destruction could be significant. At the end, you would probably realize that the total cost wasn’t necessarily worth it.

America Bathtub and Tile Refinishing gives you a legitimate option that will allow you to restore your existing bathtub to its previous glory instead of taking it out and replacing it with a new one.

What Our Customers Say: